Home > Our System > The Signs of Kundalini Syndrome

The Signs of Kundalini Syndrome 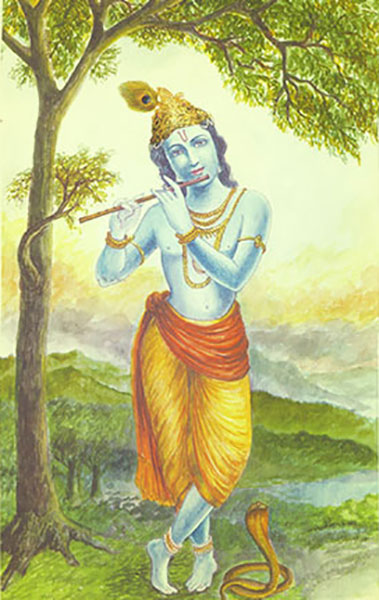 Kundalini energy is essential for spiritual growth as it allows the practitioner to realize and register higher levels of consciousness. However, there are some side effects of awakening the kundalini energy if the process is not properly conducted.

Kundalini syndrome refers to those undesirable or unpleasant experiences that arouse from the improper awakening of the Kundalini energy. Kundalini energy increases one's development on the path of spirituality if it moves freely upward towards the Crown chakra or sahasrara chakra . But it can lead to many physical, psychological, sexual and mystical problems if it gets stuck in the lower chakras.

The Perils of being on the Great Quest

Purify the Soil you want to Fertilize

“If a spiritual practitioner does not do inner purification thoroughly, the negative qualities and weaknesses will come back to haunt the ‘chela’. This will manifest a a spiritual fall.”

If the etheric body is dirty or the lower chakras are over-activated the Kundalini syndrome can physically manifest as excessive body heat, skin rashes, fatigue, chronic fatique, chronic insomnia, depression and hypertension etc. It is therefore advisable to cleanse your etheric body and balance your chakras before you engage in practices that would awaken your kundalini energy.

When there is presence of pent up emotions or the solar plexus chakra or manipura chakra of a person is over-activated, one can suffer emotional kundalini yoga dangers. These negative emotional effects include problems such as uncontrollable anger, irritability, restlessness and impatience. This often leads to relationship problems and causes pain not only to the person concerned but people around him/her as well.

Another interesting and important aspect that requires attention and understanding is the karmic kundalini syndrome. Awakening of the kundalini energy leads to neutralization of past karma. This is actually a positive outcome but it leads to difficulties. The Karmic Kundalini syndrome can then manifest as financial problems and bad luck. When this happens, the normal reaction would be doubt in the spiritual path. However, one has to remember that neutralization of the negative karma, though painful, will eventually lead to faster spiritual growth and hasten one’s union with one’s higher soul .

Amazing course and instructor and fascinating material so helpful