Home > Our System > What are Virtues: Baby Steps towards Spirituality

What are Virtues: Baby Steps towards Spirituality 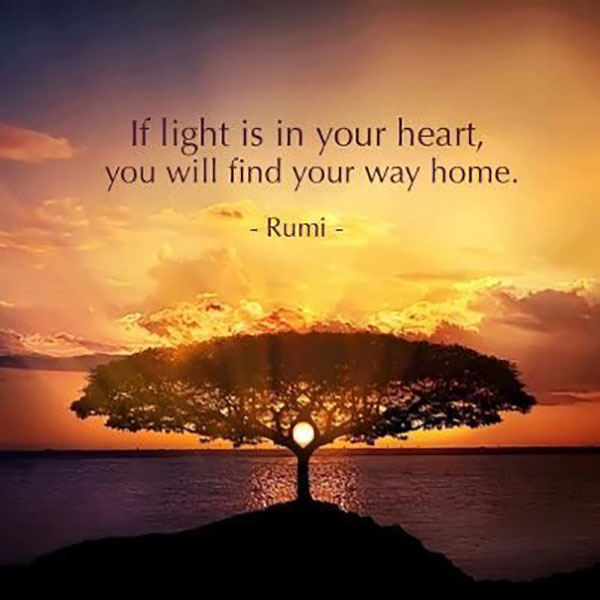 "The more you develop your virtues, the stronger your connection to God will become."

The word “virtue” automatically makes us think of words like “good”, “moral”, “strength” and “righteous” and our idea of virtue is primarily developed by social decorum. A virtue is usually defined as behaviour traits in any person that indicate high moral standards.

Building Up Your Character

Grand Master Choa Kok Sui emphasized on the need of practicing Yama and Niyama (the basics of character-building) for every every person engaging in meditation and similar spiritual practices. Master Choa Kok Sui explained that meditation not only harnesses large amounts of spiritual energy, but also serves as a fertilizer, enhancing the growth of all intrinsic, inherent characteristics of the person. Virtues and vices are thus both magnified when on the spiritual path.

The cardinal virtues are justice, prudence, temperance and courage. These found mention in the writings of Classical Antiquity and are often referred to as the theological virtues of the Christian tradition.

This connection with the higher soul is of great importance. It is what the incarnated soul truly strives and yearns for. Moreover, Grand Master stresses on the fact that the soul is a being of Divine Intelligence, Divine Love and Divine Power. It is in the Five Virtues specified by Master Choa Kok Sui that these qualities manifest.

The Five Virtues are:

While Divine Intelligence finds expression through the virtues of accurate perception & correct expression, Divine Love manifests as loving-kindness & non-injury and generosity & non-stealing. The virtues of moderation & non-excessiveness and constancy of aim and effort & non-laziness are manifestations of Divine Power.

It is interesting to note that the virtues exist in pairs. This suggests the need for not only a passive sense of being virtuous but following the virtues actively. For example, simply not injuring others is incomplete in essence. You need to be able to practice loving kindness actively as well to be truly virtuous. Similarly, perceiving things correctly is not enough unless correct expression accompanies it. The two aspects of every virtue is thus balanced and in keeping with the idea of yin and yang, the balance of the masculine and the feminine, of the negative and the positive.

The virtues thus help us to work in perfect unison with our higher self, our inner nature. Master Choa Kok Sui has explained various facets of these five virtues that, if followed, would enable progress on the path of spirituality.

After every Pranic Healing courses, something is changing in me and in my life. Thank you very much for this knowledge. Many thanks to Grand Master Choa Kok Sui.