Home > Our System > The Mental Body 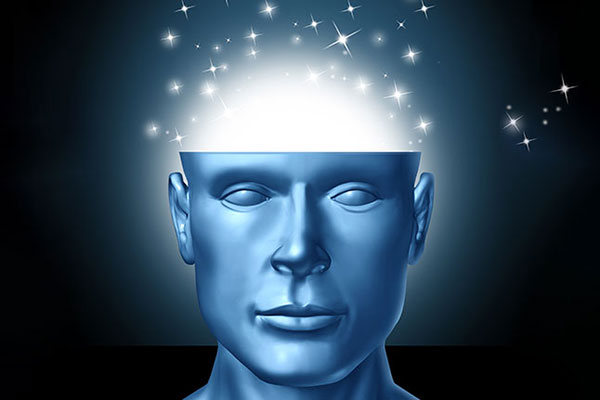 While the mental body is able to carry out other functions like feeling as well, it’s primary functions are related to the reception, processing and transmitting of information. While thoughts are logically associated with the mental body, it is not only in thoughts that the mental body is functional. Thoughts in themselves are regarded to be more than simply subjective qualia. The mental body has stronger associations with knowledge in huge proportions.

A Memory Chip Inside You

The mental permanent seed of the mental body serves also as a storage device where all the records of one’s past lives are saved. A Guru with superior and developed clairvoyance abilities is able to look into the mental seed and see the journey of any soul through all its incarnations. Bishop Leadbeater is known to have seen all the past lives of Krishnamurti. This was possible because he was a spiritually mature clairvoyant who could read all of that from the mental seed.

The mental permanent seed looks like a small indigo blue grain with the colours of the rainbow all around it. Because of its appearance, this seed controlling the mental body has often been referred to as the “blue pearl”. In Inner Teachings of Hinduism Revealed , Master Choa Kok Sui talks of the symbolic importance of the peacock feather that Lord Krishna is depicted with as well as the characteristic blue skin colour that many Hindu gods are believed to have. There are all references to the mental seed or the blue pearl. The Gods are believed to possess superior mental bodies that is capable of accomplishing feats that would be regarded as little less than miracles. The seed of consciousness is has a connection with the higher soul and meditating on the blue pearl is thus an effective way of achieving oneness with the higher soul.

C.W Leadbeater, Annie Besant and Alice Bailey were of the opinion that the mental body is actually a synonym of sorts for the "Lower Manas" that Blavatsky had made mention of in the Seven Principles of Man.The mental body has the mental aura and in many theosophical teachings, it is referred to as the mental plane. While the mental body is know by different names in different schools of theosophy and philosophy, its importance is neither doubted nor undermined.