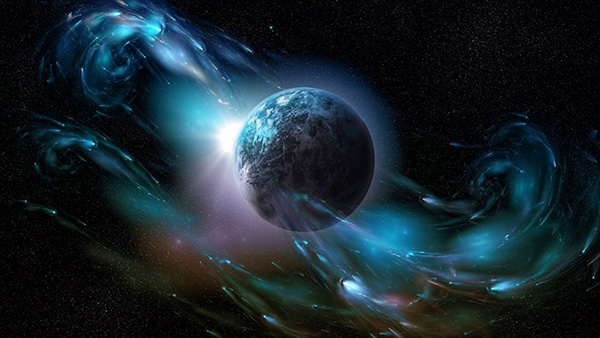 "The tenth initiation is the level of perfection and is used to describe the Planetary Logos."

The tenth initiation is considered to symbolize perfection and is used to describe the Planetary Logos, also called the Spirit of the Earth, and specifically denoted as the Planetary Logos of Earth. In order to reach the status of a Planetary Logos, this being would have had to have been a high level Planetary Deva in some other solar system before it incarnated inside our planet at the time of the creation of the world. According to C.W. Leadbeater, the "Planetary Logos" is functioning at the tenth level of initiation and Sanat Kumara, in continuous telepathic rapport with the Planetary Logos, functions as its spokes-deity. Since the formulation in the early 1970s by James Lovelock of the Gaia hypothesis, many Theosophists and those adherent to the Ascended Master Teachings, adopting the Gaia philosophy, nowadays simply refer to the "Planetary Logos of Earth" as Gaia, the New Age version of what in many religions is called the Earth mother or Mother Earth as described by Master Choa Kok Sui.

The course is beautiful, and shares with us the secrets to life itself. How to be a better person, how to help others, how to benefit yourself. So would definitely recommend.

Atma namastey , personally the character building teaching was the part , I had liked most and various chakras cleaning techniques which I never knew was quite impressive....and the twin heart meditation and Soul meditation is the best part of the course.