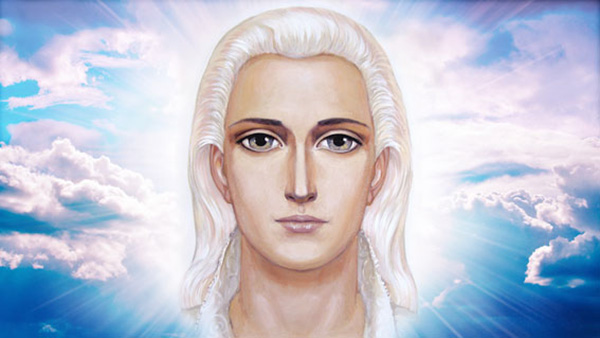 "The ninth initiation is the level of the Lord of the World."

Level nine is the Lord of the World or Sanat Kumara – The Eternal Youth and The Ancient of Days, the Nordic alien that is believed by Theosophists to be the Lord of the World, (i.e., the governing deity of Earth). C.W. Leadbeater discussed the abilities of beings at this level. He stated that Sanat Kumara's "consciousness is of so extended nature that it comprehends at once all the life on our globe. In his hands are the powers of cyclic destruction, for he wields Fohat (i.e. beams composed of "bubbles in space" used by Theosophical deities to materialize or dematerialize material objects) in its higher forms and can deal directly with cosmic forces outside our chain (i.e., outside our solar system)." Thus according to Leadbeater powers of beings at this level include omniscience regarding the events occurring on a single inhabited planet, materialization of large objects, and the ability to affect at a distance to some degree happenings in other nearby planetary systems. According to the Ascended Master Teachings, Sanat Kumara has a twin flame (celestial wife) named Lady Master Venus who he brought with him from Venus, as well as a daughter named Lady Master Meta born to them on Venus who they brought with them to Earth, both of them presumably also functioning at the ninth level of initiation.

It was an excellent course full of a great number of teachings and knowledge from Amir (the instructor). Thank you for the valuable teachings.