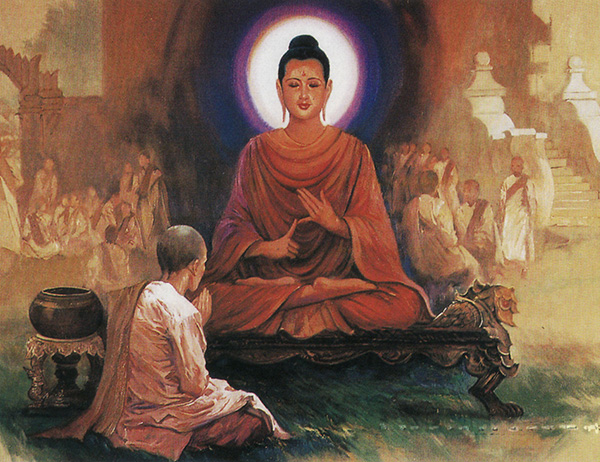 " The eighth initiation is the level of the Buddha."

This makes four beings at this level, according to traditional Theosophy.

In the Ascended Master Teachings, it is believed that on January 1, 1956, Buddha advanced from the 8th level to the 9th level, becoming co-equal with Sanat Kumara.

The three Pratyeka Buddhas have not been mentioned so far in any of the Ascended Master Teachings. Elizabeth Clare Prophet described and quoted from Buddhist sources on the Five Dhyani Buddhas of mainstream Mahayana and Vajrayana Buddhism. They focus the five inner rays which together with the seven more external rays focused by the Chohans comprise the twelve rays.

I would love to do a review on this course,it’s totally interesting and excellent for personal growth

Jean Edgard is wonderful and the center has a nice energy. I loved the material and I’m eager to learn more