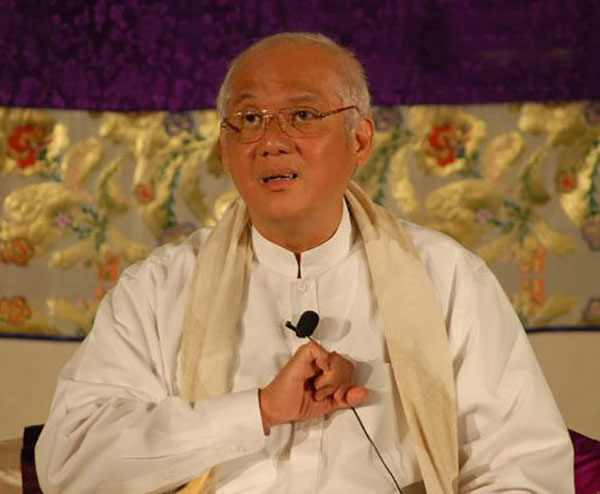 Arhatic Yoga level four involves the activation of the 12th chakra or the blooming of the golden lotus bud. This is done through character building, service and living the life of a good person. Spiritual practice is not just meditation. It is a way of life. This must be remembered by the spiritual aspirant and disciples. Before the experiments with MCKS, Mang Mike and Mang Nenet did not know of the existence of the 12th chakra.

Activating 12th chakra before its time will not produce good results. Activating 12th chakra without proper preparation will result in disaster. Without thorough character building, the practice of Arhatic Yoga level four will be disastrous. The positive and negative qualities will be magnified to a very high degree. The weaknesses or vices will be magnified to such a high degree that it becomes uncontrollable in some instances and the disciple will become insane. This condition is very difficult to reverse. 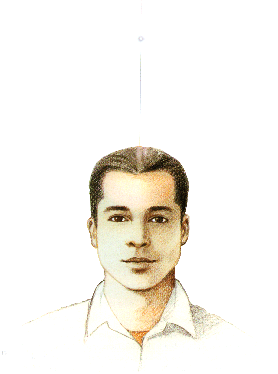 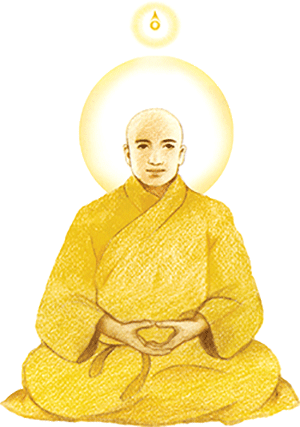 For more information, please read the following books by MCKS:

It's a dream came true

Psychotherapy was so fulfilling to all my queries and questions about our thoughts and their effects on our physical body, so grateful to my lecturers and my classmates.