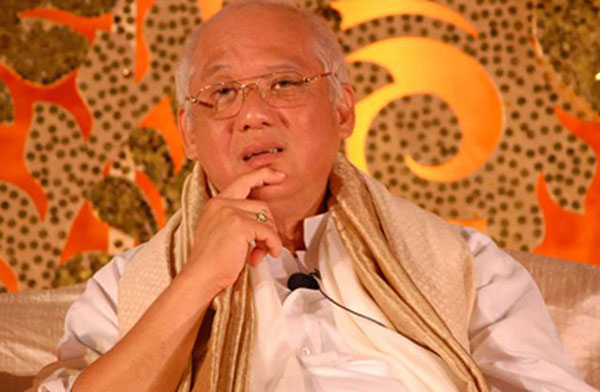 Arhatic Yoga level one is based on the following principles: