Home > Our System > Are there 7 Chakras or more?

Are there 7 Chakras or more? 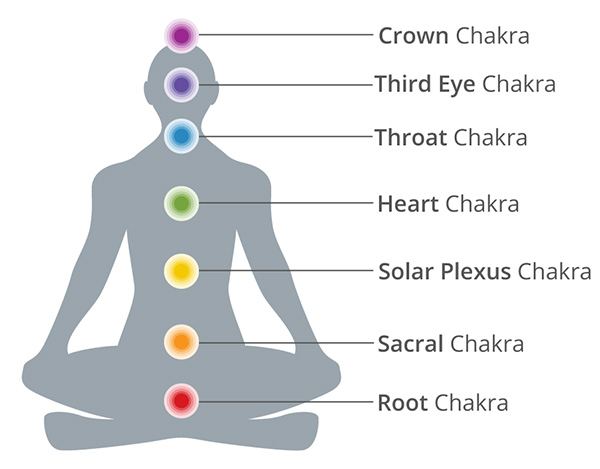 Since time immemorial, debates have raged on about the exact number of chakras in the aura or the Energy Body of a person. Different schools of thinking have different theories. While some spiritual leaders put the number of chakras at 7, others believe that the body has a total of 11 chakras in human body.

The number of chakras varies from religion to religion, culture to culture and time period to time period. Ancient Indian literature mentions 7 chakras. Modern literature also talks about 7 chakras. Master Choa Kok Sui confirms that the number of chakras is 11. So whom do we believe? There is a point to note here. Even though the ancient scriptures mention the existence of 7 chakras, nowhere is it mentioned that there are only 7 chakras. Readers often simply assume that there are only 7 chakras. This is an assumption without a basis.

Global Interpretations of the Chakras in Human Body

Here’s a summing up of the ambivalence that shrouds the concept of Chakras:-

Students need to understand that truth is ever-evolving. And this is the basis behind progress. It is important to discard the lower truth and embrace the higher truth. Truth is dynamic and understanding also needs to evolve with the truth.

Your Very Own Energy Transformers

Spiritual energy transformers also include the moons, the planets, the suns, the stars, the galaxies, the universes and the maxiuniverse. They are also known as the Celestial Whirling Energy Centers or Celestial Chakras.

According to the 4th level of truth, there are in fact more than 11 chakras. There are 12 chakras. The 12th chakra was first mentioned by Master Choa Kok Sui in the year 2000, in his book, ‘Meditations for Soul Realization’. The book was later re-titled ‘Achieving Oneness with the Higher Soul’. To know more about the 12th Chakra, read our article on the same.

I have attended psychotherapy, I finished and uploaded my last certificate. Can you please update.
I learned a lot and started healing people who noticed major difference in their lives

The course was very interesting, informative, the steps explained in book for guidance very clear and even if it was hectic to absorb so much information at once the skills of our instructor made all the difference in making it a wonderful course.
As an overall it was a great and i would recommend that course to others.